Canadian born and raised, Talib Qizilbash has been a freelance writer since 2003. After a visit to Pakistan in early 2005, he saw and felt something there that he had not in his previous trips to the country: a palpable positive energy. It was seen in the eyes of businessmen, in the media, in the local markets and on the streets. It was all he needed to move there.

In February 2006, Talib started work with Newsline, an independent Karachi-based news magazine. His first two years with the well-respected title saw him rise to Senior Assistant Editor and his stories on Pervez Musharraf’s 2006 visit/book tour to the US and the booming television industry attracted attention and praise. In 2007, Talib witnessed one of the most turbulent year’s in Pakistan’s 60-year history: the suspension of the chief justice, the Red Mosque crisis, a surge in suicide bombings, the Taliban’s takeover of the Swat Valley, the imposition of a state of emergency, Benazir Bhutto’s return from exile and her tragic assassination. It was one of the most fascinating times for him as he helped put together analytical coverage of all these stories over the course of the year.

Before moving to Pakistan, Talib wrote for a variety of newspapers and magazines on topics ranging from health and nature to marketing and technology.

However, journalism was not Talib’s first career. He stuck his feet in to many different waters (while diving in to others) by first studying business administration and working in banking, manufacturing and government. His curiosity eventually led him back to university where he studied magazine publishing.

In March 2011, he was awarded a national APNS award for Best Business/Economic Investigative Feature. 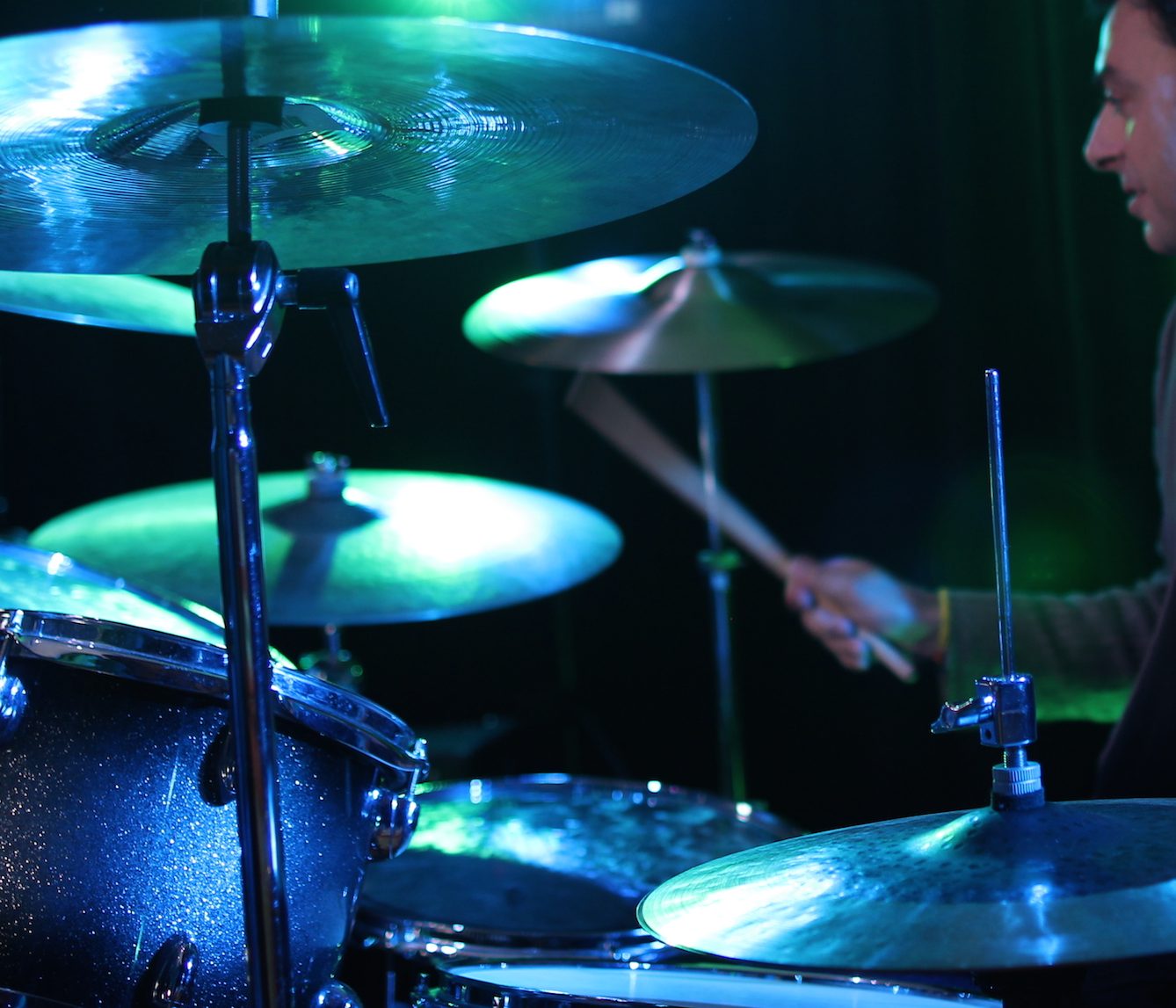